Best English Language Films of the Decade
Part 1: 60 through 41

Desperate to avoid recency bias…I made this whole list before realizing I had not one Scorsese or Tarantino flick on here. I thought about adding “Hateful Eight”, but much as I enjoyed it, it has not fared well in my estimation as time has passed, while “Once Upon A Time…” has. Likewise, for “The Irishman”, which upon completion made me kind of go, “huh, that was interesting.” And they both suffer from our knowledge of these auteur’s prior work, in that we’ve seen a lot of this before from them. Yet, in the case of both, it’s hard to deny the love, care, research and collaborative nature of their successes…especially the acting and the recreation of time and place. So…here they sit…both in and out of my list. A film about a kid discovering his own identity in an uber-progressive household amidst the punk rock explosion. Hey, wait a minute…that’s me! Lots of early Talking Heads and a whole bunch of amazing performances

Remember when Tom Hardy was mostly unknown? Well, here’s why he’s not. A one-man wrecking ball of a film.

Maybe the saddest American film of the decade, it also features some of its greatest performances. 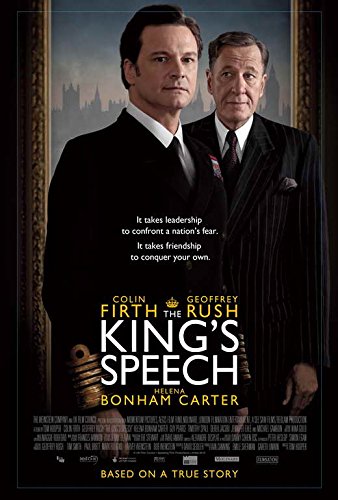 Before “The Crown”, there was this. And Colin Firth. And Geoffrey Rush. And Helena Bonham Carter. And Desplat’s gorgeous score. So who cares if the guy who made it brought us a litter box disaster named “Cats” a decade later? 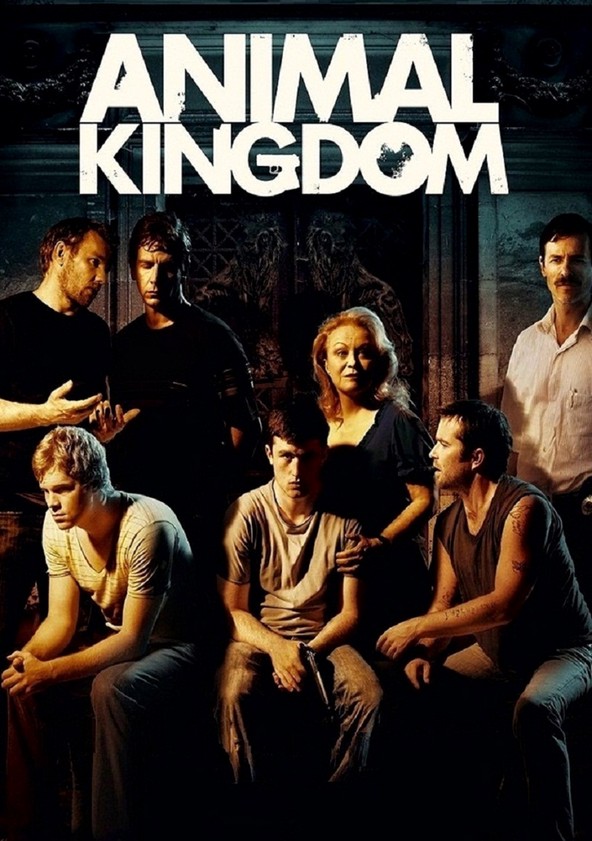 One of the better films from Oz in the last decade, “Kingdom” is a tense, well-told story of brutal family dynamics. And Jacki Weaver…holy crap!

Best and most empathetic film about sex addiction (not that there are a ton), McQueen’s work here is magic. Not for the feint of heart, Fassbender’s performance is one for the ages. 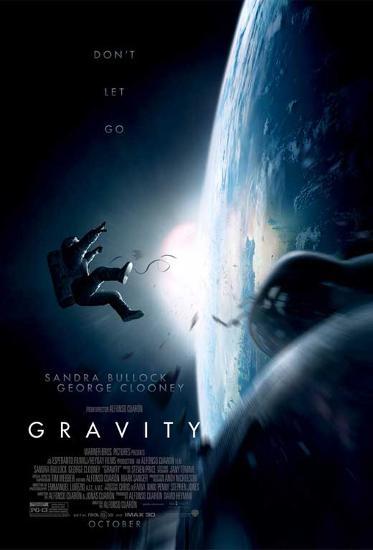 In the theater, and in 3D, this is one of the most intense experiences of the decade. Cuarón’s techniques are still breathtaking. Also (after Wenders’ “Pina”), it was the first populist film to make use of 3D tech in an engaging way. 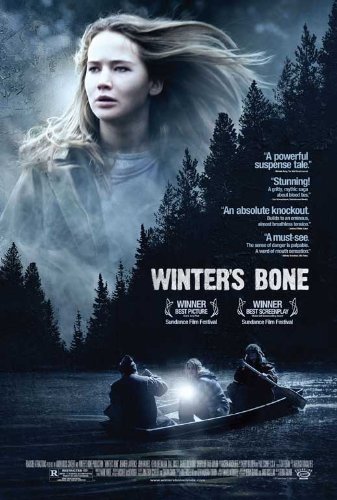 “Who’s that actress? She’s really terrific!” Yeah, this is the film that started it all for JLaw and features a brilliant John Hawkes. More importantly, this first version of “Ozarks” is a beautiful, quiet and sad elegy for rural American’s fight to stay above the poverty line.  Granik has a real ear for the space in between dialogue. She’ll show up again in my Top 20 for the exact same reason.

My favorite of the Jane Austen adaptations, the music of the wordplay is spectacular, and Beckinsale is perfect, Mark Suozzo’s score is delivious, and maybe most importantly, Tom Bennett gives the us the greatest comedic monologue of the decade.

Slow, really slow…like wagons crossing the West slow. But one of the better Westerns told from the perspective of female pioneers you’re likely ever to see. A gorgeous film. Can’t wait to see her next film, “First Cow” coming out in early 2020. 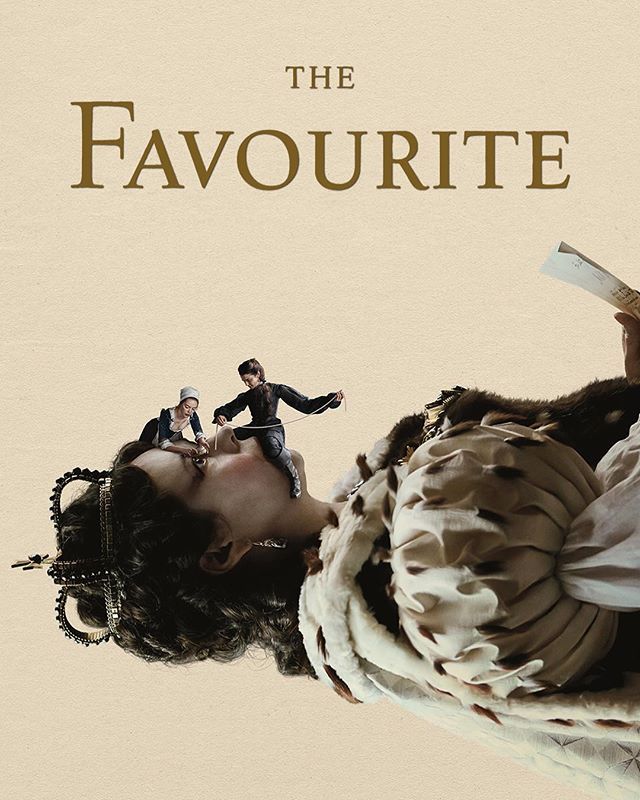 Lanthimos’ film about words and power dynamic features THREE incredible performances by women. Moments of hilarity and others almost impossible to sit through, it’s a film that has yet to leave my consciousness since I first screened it. 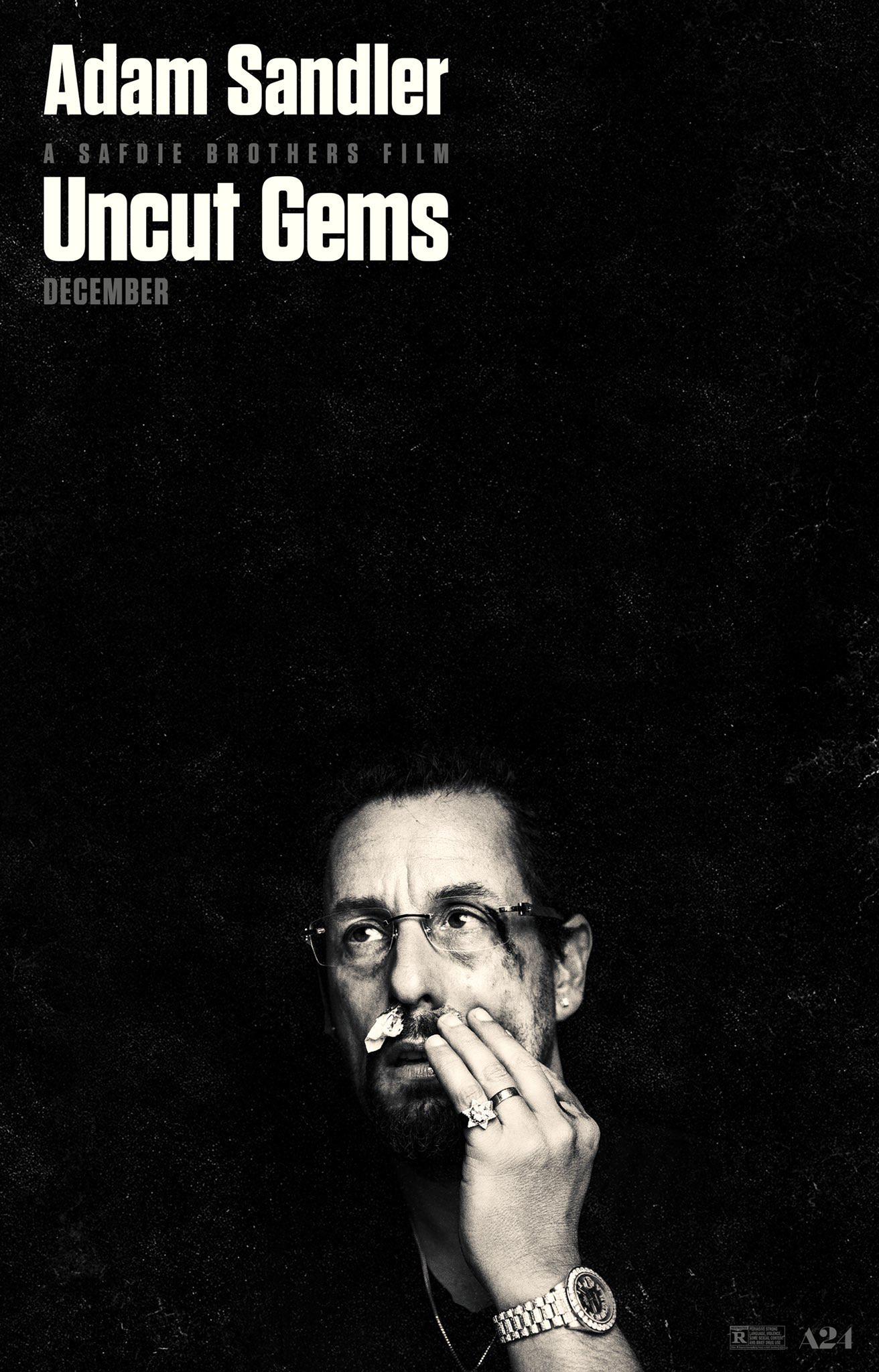 The best NY character film of the decade. And Sandler is remarkable – in total control of his character’s spiral. And, while at first I hated Daniel Lopatin’s score…it continues to grow on me. 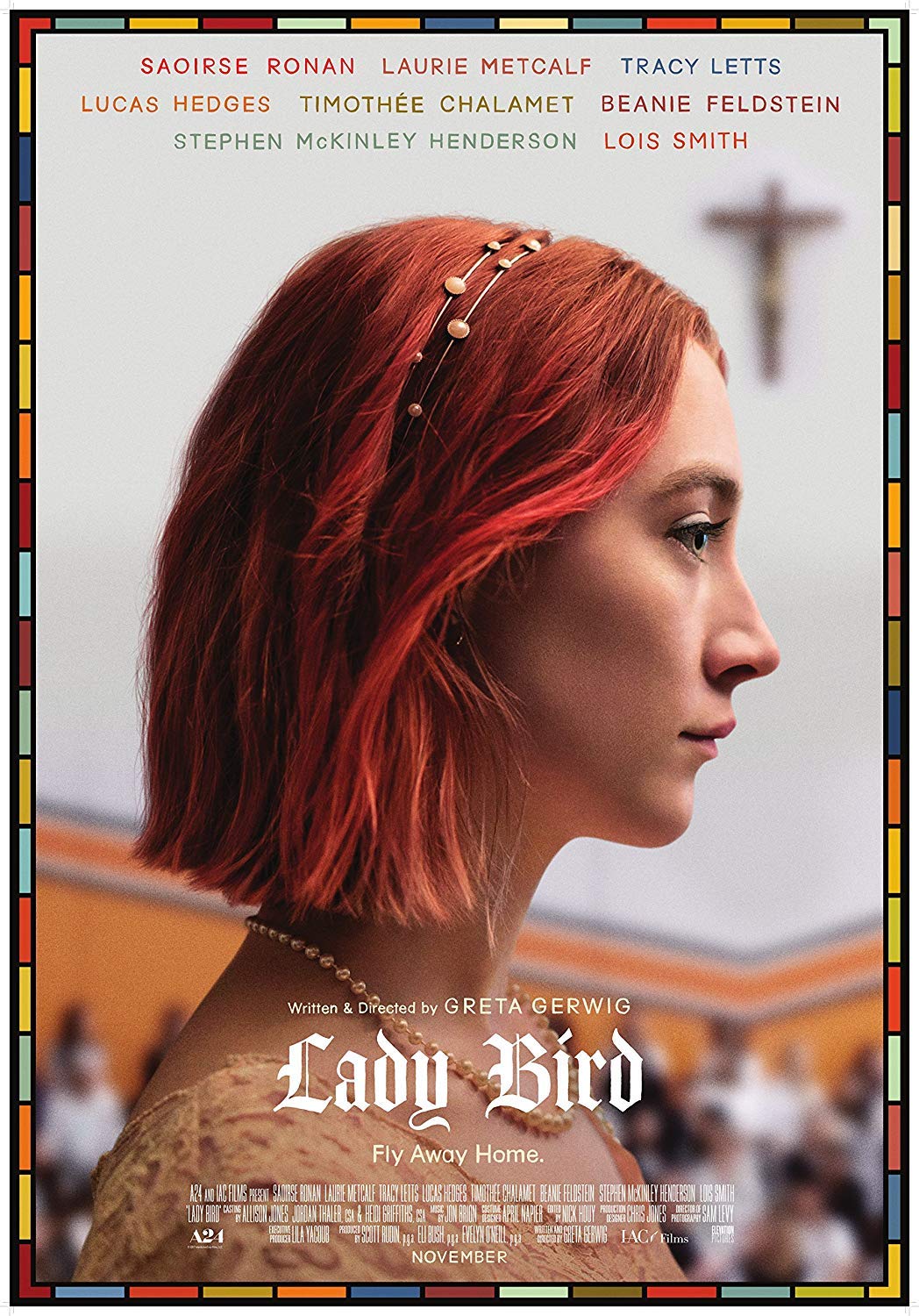 Gerwig’s ear for where emotion sits within dialogue is amazing…and having a cast like this with which to fish it out is like winning the lottery for us in the audience. Oh, and thanks for discovering Beanie! 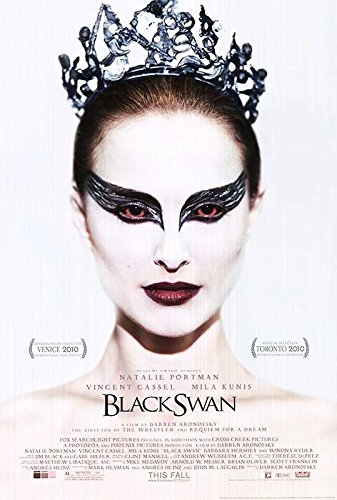 What if Darren Aronofsky made his own version of “The Red Shoes” with Natalie Portman in the Victoria Page role? Yeah…that’s this…brilliant.

To be perfectly honest, I never loved this film…but it is impossible not to recognize it for the one-of-a-kind film it is, both in narrative and in style. 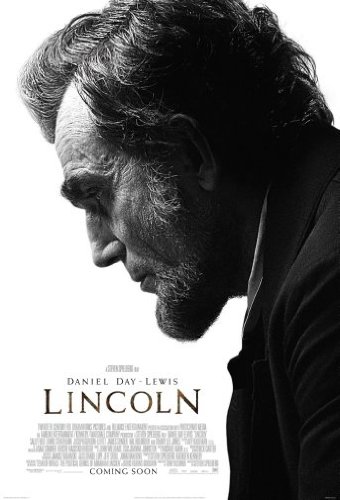 The two Spielberg films from this decade that stood out, they go together because they were made within a year of each other and tackled many of the same issues. They were gorgeous, well acted, and affected me greatly.

Far and away, Ethan Hawke’s best performance, “Reformed” is a tough, but amazing film about the existence of faith, or lack thereof, in a modern culture that seems to eschew it at every turn. Not a shock. Schrader has always made films that challenge,,,even if it has been awhile since he delivered like this. 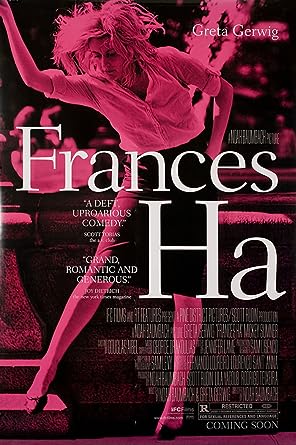 My favorite film of his (yes, including “Marriage Story” – actually MUCH more than “Marriage Story”), everything about this film reminds me of my four failed years living in a post-9/11 NYC. Even my memories of that time are in black and white. It’s not for everyone. And while many may correctly claim it’s about an entitled brat, there is something about the environment of the film that speaks so eloquently about the struggle to be exceptional – to stand out – in that biggest of all metropoli.

Trailer here, currently available on Netflix and The Criterion Channel.

Both in the era it evokes and in the heartbreak it invokes, “Carol” is an exceptional film and experience. And that’s before we even get to the performances of Blanchett and Mara. From the script to the look, the acting, to Carter Burwell’s brilliant score, “Carol” is a film to be savored.

Trailer here, currently available on something called The Roku Channel…and to rent.