Well, this should be an interesting awards show. “Interesting” because, with the exception of one or two races, it could go in a million different directions. And, unlike the Oscars, whose voting I can usually anticipate with some ease, I have no idea how seriously SAG members take the responsibility of voting based on some of the laziest, and least deserving nominations in our Union’s award history. As a result  it’s far harder to pinpoint with any assured accuracy how it’ll go. That said, I’ll give it my best…but you might want to wait until the Oscars to use my picks in your pool. (How’s that for aiming low?)

Two things that WILL make this more interesting and worth watching are the #TimesUp / #MeToo movements, and the award ceremony’s proximity to the Women’s March. The SAG’s have long been the place for the least self-promoting and most political and defiant speeches. In fact, in many ways, the SAG Awards have taken over the Globes in that regard. I’m hopeful some serious fireworks occur!

Since I have already gone in to great detail about every performance in my SAG Award Viewing Guides (Film, TV Drama, TV Comedy, TV Miniseries), this will simply be a summary of my predictions versus my predilections.

Who I think will win in BOLD.

Stunt Ensemble in a Comedy or Drama

So, okay, I know “The Defenders” was a TERRRRRRRIBLE show, but it easily had the best stunt work this season. That said, no show hires MORE stunt performers than “Game of Thrones”. I think the voters will recognize that (and it doesn’t hurt that it’s the most watched show in history). 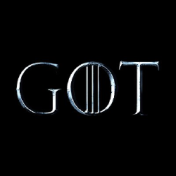 Stunt Ensemble in a Motion Picture`

For me, personally, it’s a toss up between “Baby Driver” and “Dunkirk” and I voted with my heart for the latter. But the former will pick up the trophy. 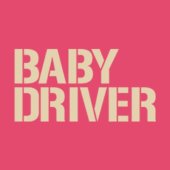 Female Actor in a TV Movie or Miniseries

As I stated in my Guide for this category, I’m beyond embarrased that our nominating committee decided to recognize but two shows in this category, ignoring brilliant work from Carrie Coon (Fargo), Sarah Gadon (Alias Grace), Katherine Langford (13 Reasons Why,) Helen McCrory (Peaky Blinders), Michelle Pfeiffer (Wizard of Lies) or, best of all, Michelle Dockery & Meritt Weaver (Godless). That said, and in spite of that, I’d STILL have voted for Nicole Kidman and so will the rest of us. 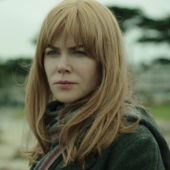 Male Actor in a TV Movie or Miniseries

This is a really tough call. We tend to award performances from TV Movies over Limited Series. Based on that, it’s DeNiro’s award. BUT, it’s hard to ignore the “Big Little Lies” express train (and Skarsgard was MUCH better than DeNiro, who basically scowls for a couple hours). I voted for Daniels, but nobody watched “Godless”, so I’ll go with the habits of SAG voters. 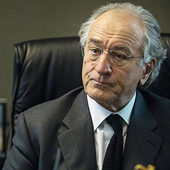 Female Actor in a Comedy Series

What do Rachel Brosnahan, Frankie Shaw, Issa Rae and Pamela Adlon have in common? They were all recognized by the Globes for their brilliant, brave and hilarious performances. Oh, and NONE OF THEM WERE NOMINATED FOR AN ACTING AWARD FROM ACTORS! All of the actual nominees are the same as last year (except for Alison Brie – who’s fine in the show but doesn’t belong in the same sentence as those listed above). It’s a not-so-funny joke. So, by default (and because she SOARS over the rest of the nominees), Julia Louis-Dreyfuss gets another award. 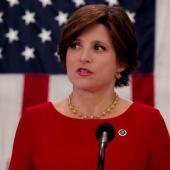 Male Actor in a Comedy Series

Listen, I love William H. Macy, in fact, I have a short scene with him in the season finale of “Shameless” next Sunday (“shamless” plug). But I think this is the year we honor someone else . For that reason, and because of the cloud hanging over Ansari, I’d love to see Sean Hayes win (even if I voted for Maron, who I think is perfect in a flawed show), so…I’ll take a gamble… 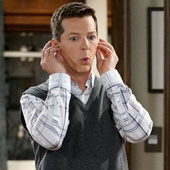 Female Actor in a Drama Series

I think Claire Foy is the most mesmerizing actress on TV today. So I voted for her. But there is no stopping Moss and “Handmaid’s Tale”. You could say I chose monarchy over Scientology. 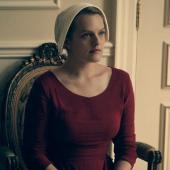 Male Actor in a Drama Series

There is no John Lithgow this year. Hope you made room on your mantle, Mr. Brown. 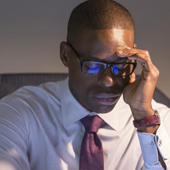 Ensemble in a Comedy Series

Every year I seem to say it. Here are NINE comedies with better ensembles than “Orange is the New Black”. So, once again, I am left to wonder what the Nominating Committee was actually watching.

At LEAST they replaced “Big Bang” and “Modern Family” with “Curb” and “GLOW”. I voted for “Curb”, but I’m fine with it going to “Veep”…again. If “Orange” wins I’m burning my Union card. 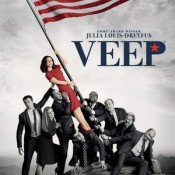 Ensemble in a Drama Series

HERE, however, the Nominating Committee got it right. I might have found a way to sneak “Ozark” or “Godless” in, but I’m okay with this list. I think “The Crown” has a cast that is unbelievable. But, I believe the battle here is between “Game of Thrones” and “This Is Us”. I flipped a coin. It came up with a “very important episode” of “This Is Us”. 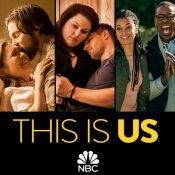 Female Actor in a Supporting Role

Janney is riding a wave, but I think the performances of both Blige and Metcalf are heads and shoulders above Janney, just not as showy. I wonder if we’ll recognize that. So, with tons of trepidation, I think Janney will win (but would be elated if Mary J. or Metcalf won). 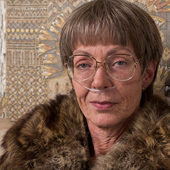 Male Actor in a Supporting Role

So this comes down to Rockwell or Dafoe. Never mind that Harrelson gave the best performance of the bunch. The anger of “Billboards” has really connected with people, while the languid nature of “Florida Project” has been a tougher watch. I hope, of these two, Dafoe gets it, but I think Rockwell will. Let’s just hope he doesn’t forget to thank his agent this time. 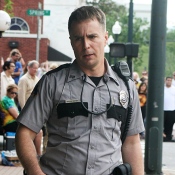 Female Actor in a Leading Role

So, forgetting that Streep ABSOLUTELY belongs here, this is a total tossup in a year filled with brilliant female performances. For me the best performance belonged to Ronan, followed closely by Hawkins, Robbie and THEN McDormand. Doesn’t matter. McDormand wins…I think. Wouldn’t mind being wrong and, truly they are all terrific, including Dench. 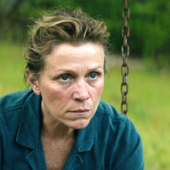 Male Actor in a Leading Role

Other than ‘Actor in a TV Drama’, this is the biggest no-brainer of the night. There is Oldman, followed distantly by everyone else, and THEN, trailing them by a mile, is Franco. 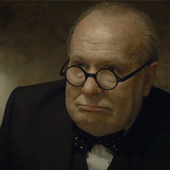 Cast in a Motion Picture

“Lady Bird” or “Mudbound” are the best two ensembles of the year. I voted for “Lady Bird”. Alas, I think “Three Billboards” sweeps. Great performances, no doubt, but, for me, it’s a flawed film that relies totally on one emotion from barely three-dimensionally written characters. The other two film’s characters run the gamut of emotions. 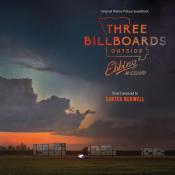 “The Big Sick”
“Get Out”
“Lady Bird” ***
“Mudbound”
“Three Billboards Outside Ebbing, Missouri”

Have fun!!! And see you next time at the Oscars!