Admittedly, I watch more TV than just about any one I personally know…certainly more than any of my friends. Remaining single, having a giant TV, and having jobs where I pick my own hours has not afforded me much in life except the time to consume media at a ridiculous rate. That said, there are nominated shows this Emmys cycle that I have not viewed, because even I don’t have the time and patience to fit in shows I don’t give a damn about just so I can pick the Emmy winners.

So my “will win” choices for this year’s Emmys will possess more educated guesses, than my Oscar predictions, which are based on a more intimate knowledge of the process, voting bodies and political environments. So use my picks in your Emmys pool with caution (although I will note when I haven’t seen enough in a category). Regardless, I watch much more than I should…my poor eyes.

So, I watch three of these shows religiously, one, passively, and the other, not at all. None of that matters. “Thrones” is the best drama on television, followed closely by “Mr. Robot” (which was somehow not nominated in this category),  “Downton Abbey”, and “The Americans”. I have no idea how “Homeland” continues to appear in this category over a show like “Robot”, but…
NONE OF IT MATTERS. “Abbey” just finished its last season. It ekes out “Thrones” for that reason.

Will win: Downton Abbey
Should Win: Game of Thrones

______________________________________________________________________
Performance by an Actor in a Drama Series
There are some great performances here…although to be fair, I don’t watch “Saul” and have just begun “Bloodline”…which matters little, because neither have a chance of winning. For my money, the best performance this past season was Matthew Rhys in “The Americans”. His dad is as real and concerned and tortured as Chandler’s Coach Taylor on “FNL”, but with the added stakes of being found out and killed at any minute. Malek is sensational, as well, and could win, although I think many people consider reacting to audible inner monolgue as a form of cheating (t isn’t). Schreiber is woefully under-appreciated in “Donovan”, and if we were judging the current season of the show, I’d personally give him the statue…he’s been incredible. And Spacey…well..this last season was really about the First Lady, and his storylines were preposterous…but, he’s Kevin Spacey. So… 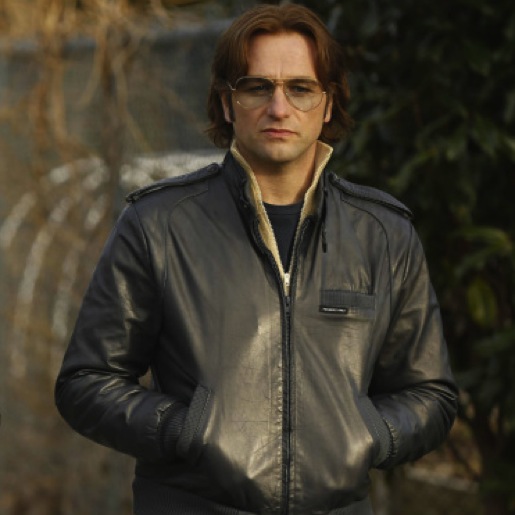 ______________________________________________________________________
Performance by an Actress in a Drama Series
Well, the greatest female performance(s) of the last four years belongs to Ms. Maslany. Whether or not you like “Oprhan Black”, or if you, like me, think it really jumped the shark this last season, that does not take away the fact that she creates up to seven, easily distinguishable, yet utterly believable characters every week. It’s amazing, and how it took until last year just to get her a nom is beyond me. Equally amazing is Keri Russell. Each week she brings pathos, viciousness and love for family to the high-stakes drama. Alas, neither will win. It’s Davis, Wright or Danes for the win. Wright deserves it above the other two, but Davis won the Globe, so… 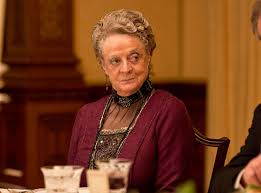 What’s amazing about these SEVEN(!) nominees, is the diversity of both the subject matter, the world’s in which they exist, the plethora of non-traditional networks associated with them, and NOT ONE OF THEM is called “Big Bang Theory”! This also seems to toll the death knell of the half-hour three-camera sitcom as we have always known it, since these are all single camera shows. That seems kinda sad, given the recent loss of one of the giants of the format, Garry Marshall.

That sentiment aside, “Transparent” is, perhaps, the most groundbreaking and influential comedy since “All In The Family” or “Soap” (even if it could easily be considered a drama). So, if “Transparent” wins, as it should, the Academy will have come a long way in a short time. If “Silicon Valley”, “Veep” or “Master of None” wins, I’ll be satisfied. If “Modern Family” wins, they may as well have given it to “Big Bang Theory” and it’s back the drawing board.

Will win: Night Manager
Should Win: You tell me Will win: ??
Should Win: Audra McDonald (with the caveat that I have not seen most of these) Will win: Amy Schumer (but Key & Peele could steal it)
Should Win: Documentary Now!

Will win: The Amazing Race
Should Win: You tell me…

Will win: “Veep” – Morning After
Should win: “Silicon Valley” – Uptickz

Will win: “The People v. O.J. Simpson” • The Race Card
Should win: You tell me

Will win: “Amy Schumer: Live at The Apollo”
Should win: “Triumph’s Election Special 2016”

So best of luck in your pools (really?) and have fun watching Jimmy. I’ll see you at The Governor’s Ball!