Prognosticators and columnists in the major entertainment rags are all abuzz as a result of such a wide variety of films taking home different awards. “Revenant”, “Mad Max”, “Spotlight”, “The Martian”, “Brooklyn”, “Carol” and “Room” have all won Best Picture from some guild and/or society. It’s such a strange year that there is no mandate as to how one should “consider” Alicia Vikander and Rooney Mara – as a Lead or a Supporting performers in their respective films. And Michael Keaton won Best Actor in the NY Film Critics Awards, but was not even mentioned for Oscars, SAGs or Globes. These journalists seem to think that means it’s going to be difficult to predict this year’s winners.

I disagree. The fact that the combination of nominees has been so inconsistent means the easiest way to figure out the winners is to look at where they HAVE been consistent. Look at where they all intersect and push out those that appear sporadically. Granted, that won’t work for some of the technical and specialty awards, but for the biggies?  Absolutely. As for those other awards, some are quite obvious (big night ahead for the “Mad Max:Fury Road” and “Revenant” design and production teams), and some require an understanding which comes from being amongst the voting body (I see a “Stutterer” in our future).

So, without further ado, here is my cheat sheet for your Oscar’s pool, and my explanations. I average about 90% accuracy over the last decade, so I should be able to help you win.
For a printable Oscar ballot (with my “will wins” and “should wins”), click here.

The only one of the bunch that you can check the yes box for those, and all other questions, is “Spotlight”. That’s why it will win. Well, the OTHER reason it will win is due to the voting process. A film needs a substantial amount of second and third place votes to win, and since people either love or hate “The Revenant”, I don’t think it will garner enough of either to overcome “Spotlight” or even “The Big Short”.

Listen, your mileage may vary…in fact, I thought “Brooklyn” and “Mustang” were better movies. But that doesn’t take away from the overall experience and film-craft of “Spotlight”. 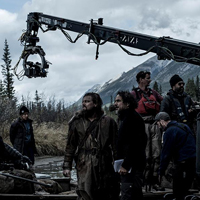 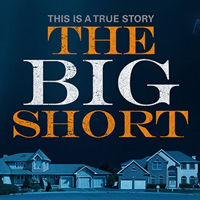 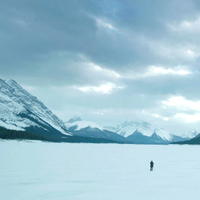 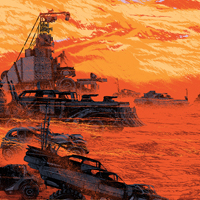 Nominees:
a) Bridge of Spies
b) The Danish Girl
c) Mad Max: Fury Road
d) The Martian
e) The Revenant

______________________________________________________________________
Best Animated Feature Film
I still have no idea how “Inside Out” was not nominated for Best Picture. If any animated film ever deserved such honors, it is this one. Nonetheless, it will win this award…quite possibly with the highest percentage of votes ever (not that we’ll ever know). “Anomalisa”, while incredibly original, is just too melancholic. The other three are lovely films, but “Inside Out” has one of the most original takes on pre-adolescent emotional reaction ever made…animated or no…which means it speaks just as forcefully to adults as it does to children. It would be a bigger upset than the Broncos beating the Panthers if this film were to somehow NOT win the award.

Nominees:
a) Anomalisa
b) Boy & The World
c) Inside Out
d) Shaun the Sheep movie
e) When Marnie Was There 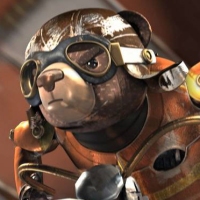 Will win: Bear Story
Should Win: We Can’t Live Without Cosmos

______________________________________________________________________
Best Documentary Feature
I had high hopes for “Cartel Land”, but it’s just not very good. “Winter on Fire” won’t be seen by enough voters. “Amy” and “Simone” are almost the same film…except “Amy” is more accessible, enjoyable, and fulfilling (even if Netflix is spending a buttload of promo dollars). So it’ll come down to  a race between “Amy” and “The Look of Silence” (which  isn’t nearly as good as its predecessor, “Act of Killing”). But since “Killing”, which is one of the most affecting documentaries ever made, lost to “Twenty Feet From Stardom” in 2012, there will be many voters who will want to reward Joshua Oppenheimer this year. In fact, an argument could be made that “Silence” shouldn’t have even been eligible this year ( it was released in 2014), while “Amy” had a wide and extremely well received theatrical release this past summer,  I expect Ms. Winehouse’s goodbye love letter to get the win. Besides…pop cultural examinations tend to beat historical morality tales (except when the Holocaust is involved).

Will win: Amy
Should Win: Amy

Nominees:
a) Body Team 12
b) Chau, beyond the Lines
c) Claude Lanzmann: Spectres of Shoah
d) A Girl in the River: The Price of Forgiveness
e) Last Day of Freedom

Nominees:
a) Ave Maria
b) Day One
c) Everything Will Be Okay
d) Shok (Friend)
e) Stutterer

Will win: Stutterer
Should Win: Shok 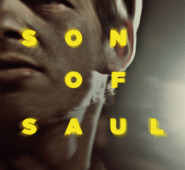 Nominees:
a) Mad Max: Fury Road
b) The 100-Year-Old Man Who Climbed out the Window…
c) The Revenant 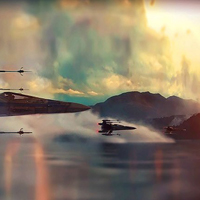 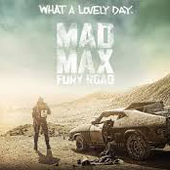 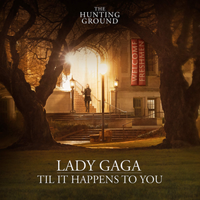