The animated selection of 2016 Oscar nominated shorts is one strange group of five. As a rule, you can usually count on one beautifully made film, one from Disney, and three that are very good, but just “off” enough to have no shot of winning. This year is slightly different…there is a Disney/Pixar produced piece, but it’s not quite as saccharin as usual. Two others are way outside the box for what is typically nominated. One is oddly sweet. And the last one, which will win, is quite lovely, but oddly detached. Alas, there is nothing to challenge the greatest animated short film of the last twenty years, 2008’s winner, “La Maison en Petits Cubes“. And, since none are real standouts, we’re not going to have a miscarriage of justice, as I believe we had last year, when Disney’s typically manipulative entry, “Feast“, beat out the insanely original “The Bigger Picture“. I am, however, OVERJOYED that the awful, and prototypical Disney short, “Lava” (which was shown theatrically with “Inside Out”) was not nominated! Well done, Shorts committee!

A strange mix, any way you look at it…here are your 2016 nominees… 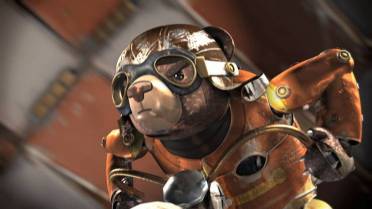 This heartbreaking and beautifully realized film is an allegorical look back at the havoc wreaked upon the general population by Chile’s Pinochet (and his henchman, Manuel Contreras) in the 1980’s. Stunning and sad, with a touch of “Brazil” added for good (err…sad) measure. However, there is something oddly disconnected about it…maybe it is the use of mechanical toys…or maybe it’s just a cultural gap, made, as it is, as an historical look at an oppressed South American country. Regardless, its creators, Osorio and Escala, should be hoisting the gold on February 28th (assuming the voters don’t get sucked in to the vortex that is Disney/Pixar’s hold over the category).
______________________________________________________________________
“Prologue” (USA)
Directed by Richard Williams & Imogen Sutton 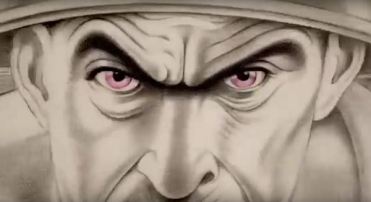 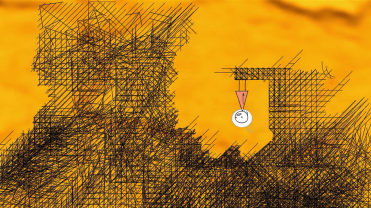 The most creatively odd film in the group, “Tomorrow” is really quite funny and unsettling…challenging, as it does, our expectations of how animation, dimensionality, and narrative come together in a short film. Ever so slightly preachy, it manages to enthrall…and close with a smile. My second favorite (and again, no shot to win).